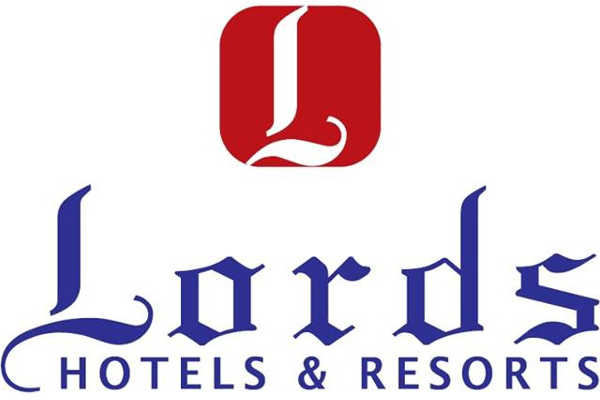 Lords Hotels & Resorts has been recognised as Gujarat’s best hotel chain at the recently concluded Tourism Awards 2017 held in Ahmedabad, Gujarat. The premium mid-market hotel chain had won the award under the same category for the year 2016. Besides being bestowed with the Best Hotel Chain title, Lords Hotels & Resorts was also awarded with eight other awards in separate categories for its hotel properties and restaurants in the state. With its hotel property in Surat – Lords Plaza winning the most awards in different categories, its properties in Vadodara – Revival Lords Inn and Lords Inn – Somnath have won an award each.

“Out of the 27 properties, Lords Hotels & Resorts has 16 hotels in Gujarat alone. We recently launched two new hotel properties in Gir, Gujarat and in Mysuru Road, Bengaluru, and one more is due to be shortly launched in Kathmandu, Nepal. So while we are expanding our reach across the country and outside, we intend to remain strongly rooted in our home state. We are pleased to be recognised as one of the best hospitality chains in Gujarat and we will continue to delight our guests with exhilarating hospitality experiences,” said P R Bansal, CMD, Lords Hotels & Resorts.