Housekeeping in the hotel industry: Trends &… 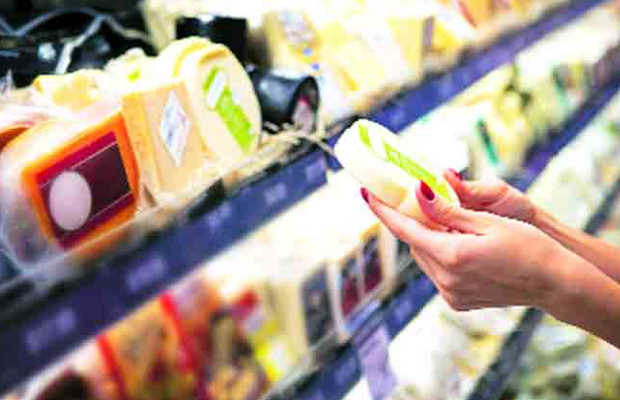 Food Safety and Standards Authority of India (FSSAI) has said it will soon come out with new regulations relating to labelling of packaged food products and incorporate the expert panel’s suggestions for reducing consumption of fat, sugar and salt. FSSAI will also frame a definition of junk food, its CEO Pawan Kumar Agarwal said. When asked whether FSSAI would implement the suggestions made by an expert panel set up by it, he said that many recommendations are beyond the regulator’s jurisdiction. “We are bringing change in labelling regulations. We are making a big change,” said Agarwal.

FSSAI would, for the time being, incorporate the panel’s suggestions related to labelling of food products. An expert panel set up by FSSAI has recommended additional tax on highly processed food items and sugar-laced beverages as well as a ban on advertising of junk foods on children channels or during kids shows on TV. It has suggested that information like total calories, amount of carbohydrates, sugar, fat, protein, sodium, dietary fibre, amount of trans-fat added in food should be mandatory for labelling in food products.

Agarwal said there is no definition of junk food and even this panel’s report has not defined it. When asked about suggestions of advertising ban, he said, “First, we will have to define what food will be restricted. By itself, report can not lead to action.” Agarwal said the government plans to make it mandatory for food business operators to have at least one trained food supervisor.

FSSAI, he said, is launching food safety training and certificate programmes through both offline and online system. It is looking for partners so that training could be provided across the country. “With the scale we are contemplating, this is a massive exercise in raising the food safety standards in the country,” Agarwal said. FSSAI is focusing on increasing awareness about the consumer grievance redressal mechanism adopted by food businesses. It is also taking initiative to provide safe, nutritious and wholesome foods to citizens at home, schools, offices, public places and place of worship.

Addressing the conference, Niti Aayog CEO Amitabh Kant said that FSSAI is a critical organisation in making India free from unsafe and unadulterated food. He complimented the regulator for taking many progressive moves including fortification of food products to deal with micro-nutrients deficiency. Stating that FSSAI is using technology in a big way and is doing away with papers, he said there should not be any paper work and no public interface for getting license and registration.

“We allow the industry to do self certification. But if anyone is found violating the norms, there should be stringent and toughest action,” Kant said. He stressed on harmonisation of Indian standards with global norms.

Four ways in which the corona episode will make the hospitality industry question itself: Prashant Das